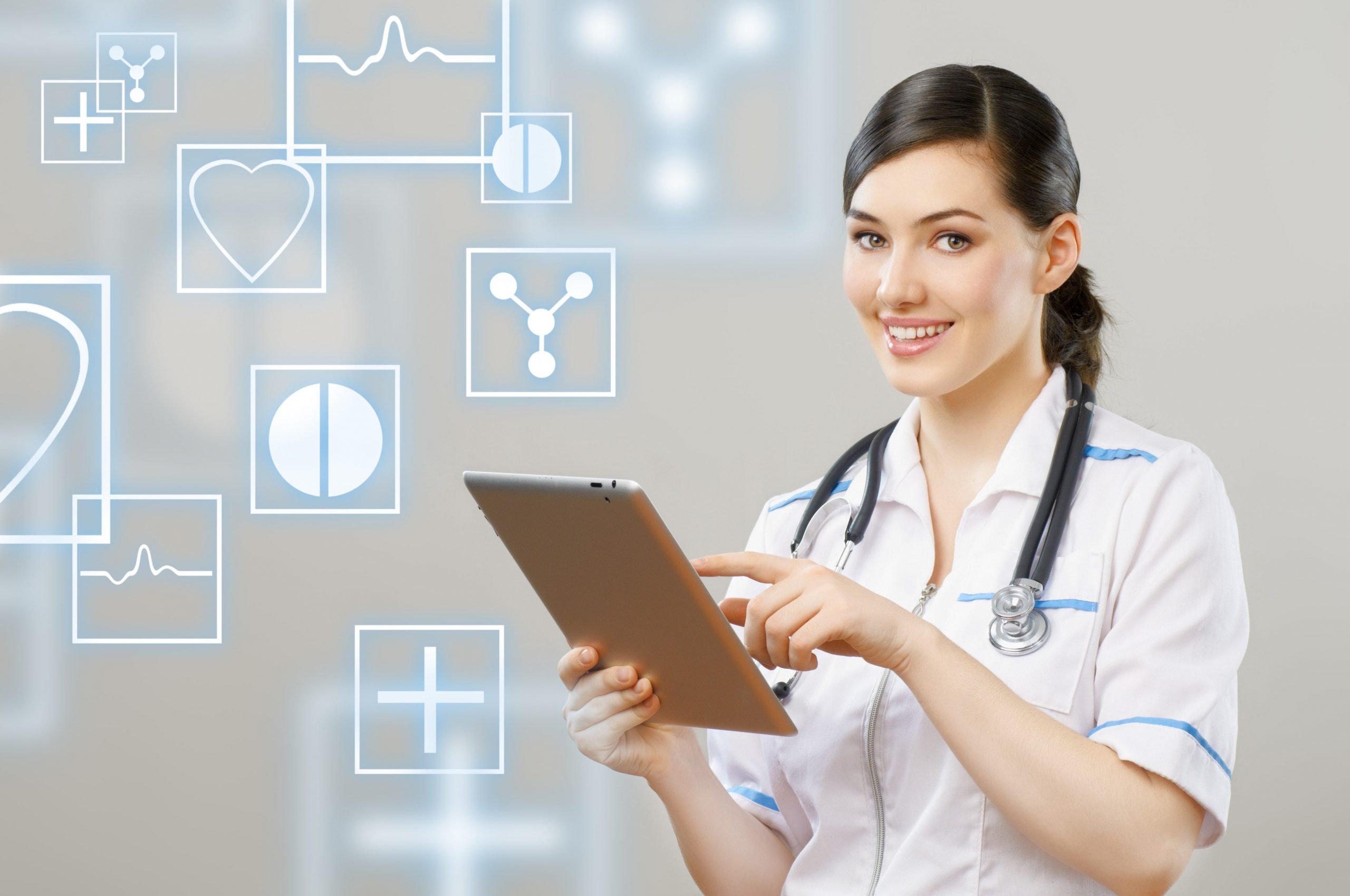 Changing actions begins with transforming existing beliefs and values. This is one reason why a change in an organization or an industry can seem so disruptive. Individuals tend to cling to the familiarity of an established value and belief system. Often treating a new one with some measure of distrust. But sometimes, individuals and organizations emerge that spearhead change in an impactful manner. The Institute for Healthcare Improvement or IHI is one such institution.

What is The IHI?

The healthcare system has many facets and cogs working together in tandem to keep the industry operating smoothly. From hospitals to pharmaceuticals to private clinics to healthcare staffing. The industry consists of individuals that directly or indirectly add value to healthcare. The Institute for Healthcare Improvement is an organization that came into being in the late ‘80s promoting methods. And procedural changes that improve the quality of healthcare offered. In 2004, Don Berwick of the IHI realized that while the institute had indeed made some headway over the years, the progress had been slow. This set the stage for the IHI’s most ambitious undertaking ever.

How The IHI Transformed Medicine

Don Berwick’s son was part of Senator John Kerry’s presidential campaign at the time and introduced his father to how political campaigns drove change for maximum impact. Berwick invited some of these high-charged political wizards to train IHI employees on how to run successful campaigns within the industry. The idea was to learn how to drive campaigns that result in a transformational, across-the-board change from experts with proven ability in politics.

This was the conception of The 100,000 Lives Campaign, something that transformed modern healthcare. Berwick ‘s targeted campaign objectives were to save 100,000 lives within 18 months of his plenary address in 2004. Read on to find out what they did and how they did it so successfully.

A Look at IHI’s Transformational Changes in Motion

The 100,000 Lives Campaign has not only been successful in meeting its lofty objectives but has also catalyzed changes across the entire healthcare industry. Of course, change very rarely happens overnight, and the folks at IHI had to put in long hours and dedication to get the movement the desired momentum. Below follow several key approaches the IHI took to achieve its goals:

Uniting All Stakeholders with a Common Purpose

Before change can take hold, a clearly defined purpose is essential. What Don Berwick wanted to do was target the estimated 98,000 people a year who died in hospitals as a result of medical errors. At the time, this was higher in absolute terms than the number of people who died each year in car crashes. What Berwick and the IHI wanted to do was identify, track, and remove as much medical error from the caregiving process as possible.

Of course, get all stakeholders on board such a lofty vision was a hard sell. Traditionally, doctors are very high-value professionals. Understandably, many were hesitant to track defects in their caregiving processes, let alone share that information with third-parties. The IHI approached this problem by first getting key organizations like the AMA and government bodies onboard the campaign. They also expanded their campaign efforts to include medical insurers and hospitals. However, these were just the primary advocates for the change that the IHI wanted to bring.

The IHI made use of forming emotional connections with real-life situations of patients that died or suffered as a result of medical errors. They then leveraged this engagement with doctors and got them on board by quantifying the financial and human costs associated with medical errors.

One of the key factors that encouraged stakeholders to get on board the campaign was that barriers to participating were deliberately kept at a minimum. The campaign replaced complex applications with a simple fax format from the CEO of a hospital or healthcare institution. The IHI identified protocols based on evidence that mitigated the possibility of medical errors.

For example, the IHI identified that keeping the head elevated at 45 degrees protects a patient on a ventilator from pneumonia. The IHI identified easy protocols that could help enforce this practice among caregivers as well as families, orderlies, and even janitors. The IHI supports educating and equipping stakeholders with the necessary information to follow these protocols.

When The 100,000 Lives campaign kicked off, the IHI had fewer than 100 employees. That meant they had to be creative in creating an asymmetric impact with their limited human resources. The IHI reached out to organizations that could support learning and drive local initiatives for change. Instead of broadcasting to all and sundry, and more about sharing ownership of the movement. The IHI helped these organizations internalize the IHI’s goals, and act on them on their own scale.

By the time the proscribed 18 months had ended, The 100,000 Lives Campaign had well exceeded its target. The hospitals and institutions involved in the campaign saved over 122,000 lives across the country. Over 75% of US hospital beds were the direct beneficiaries of the movement.

Hospitals now follow standard IHI protocols, and even most temporary staffing agencies ensure. That IHI knowledge transfers to any staff they place in the healthcare industry. Of course, the IHI did not limit itself to the immediate objectives is achieved. Over the years, the organization has successfully spearheaded a 5 Million Lives Campaign. And  100 Million Lives Healthier campaign to continue transforming the industry. 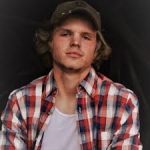 Hello. I am a professional writer with years of experience. I have written on different topics which makes me versatile to write on any type of content you want. I ensure you that the content that will provide you will b 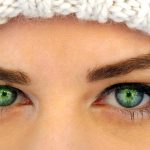 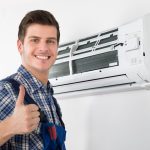 6 Things to Consider for Air Conditioning Repair and Installation 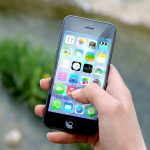 How Chiropractic Can Benefit Kids? 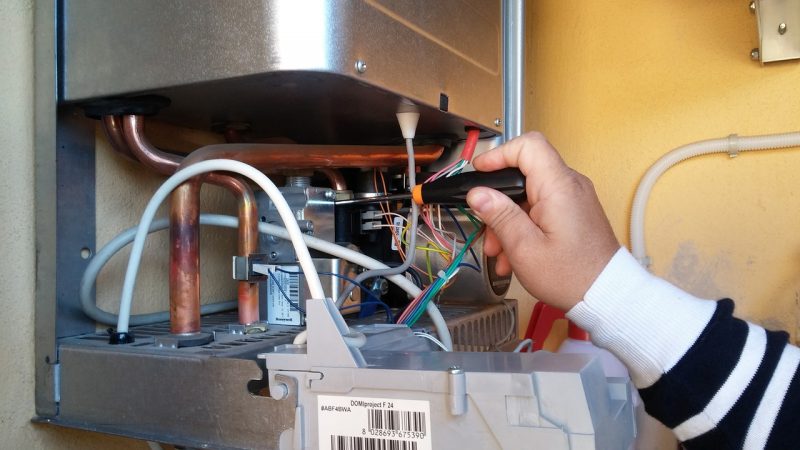